We believe that various experiences through play with many friends will grow and nurture children’s young hearts and minds.

We establish and nurture as many areas as possible in the child’s kindergarten life where children of different ages can come into contact with each other so that they can learn and care about social rules and society. 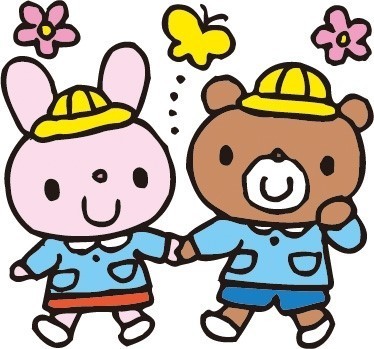 This is the event schedule.
Click each event to check the details.

<To Parents>
You can register on your smartphones calendar application from the button below.

Kindergarten was built in the middle of Showa year but was rebuilt anew due to deterioration.

New building is exquisite about earthquake resistance and thermal insulation.

We have a safe and comfortable learning environment for the children. 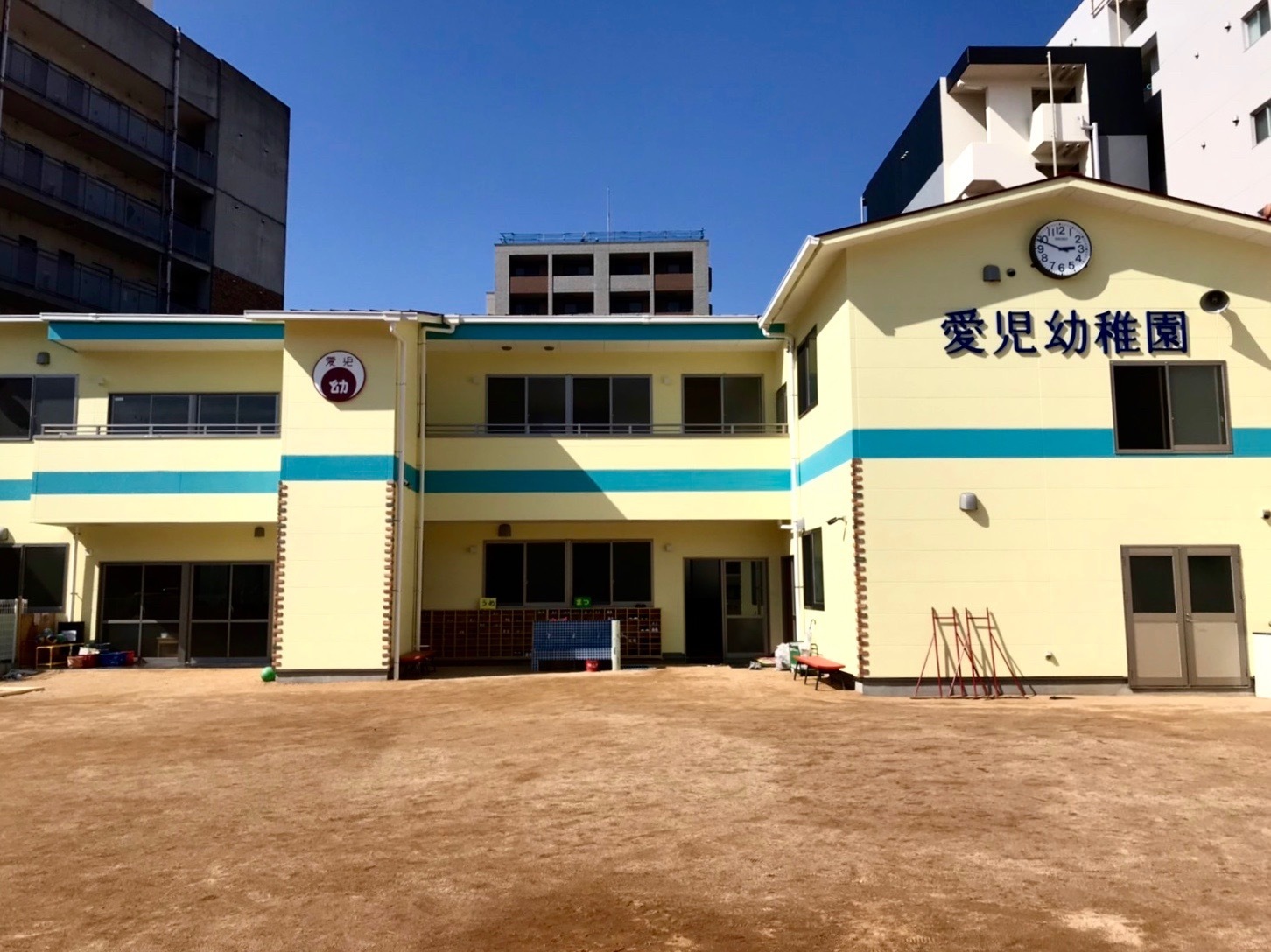 If you have used uniform from the child’s brother or sister, they can use it. Please buy if you need extra set of uniform.

If the child’s brother or sister enrolls into Aiji kindergarten together, the cost for one uniform will be deducted. 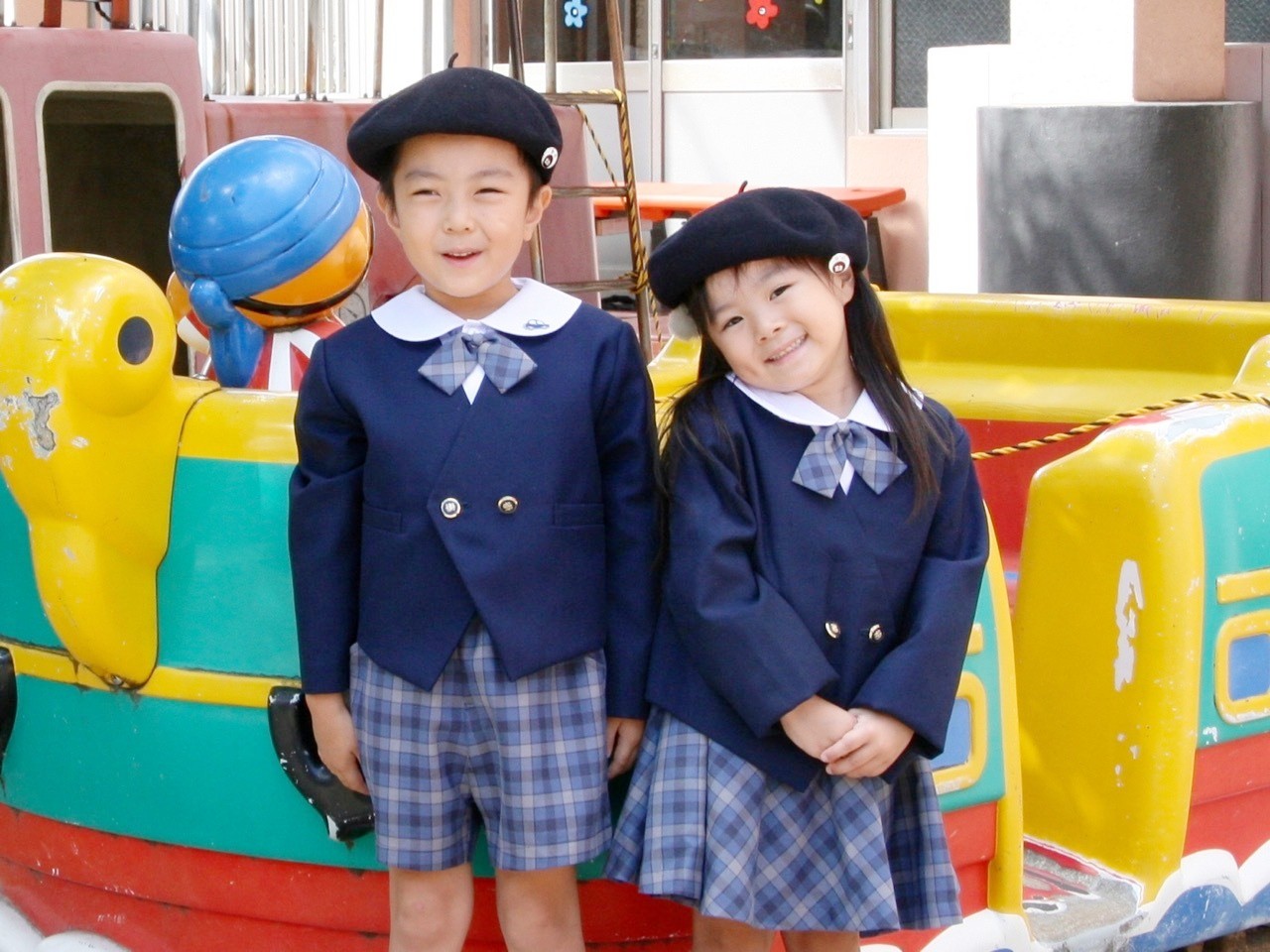 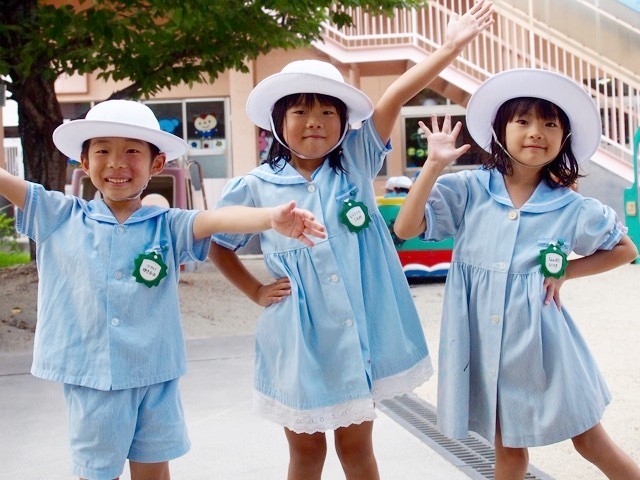 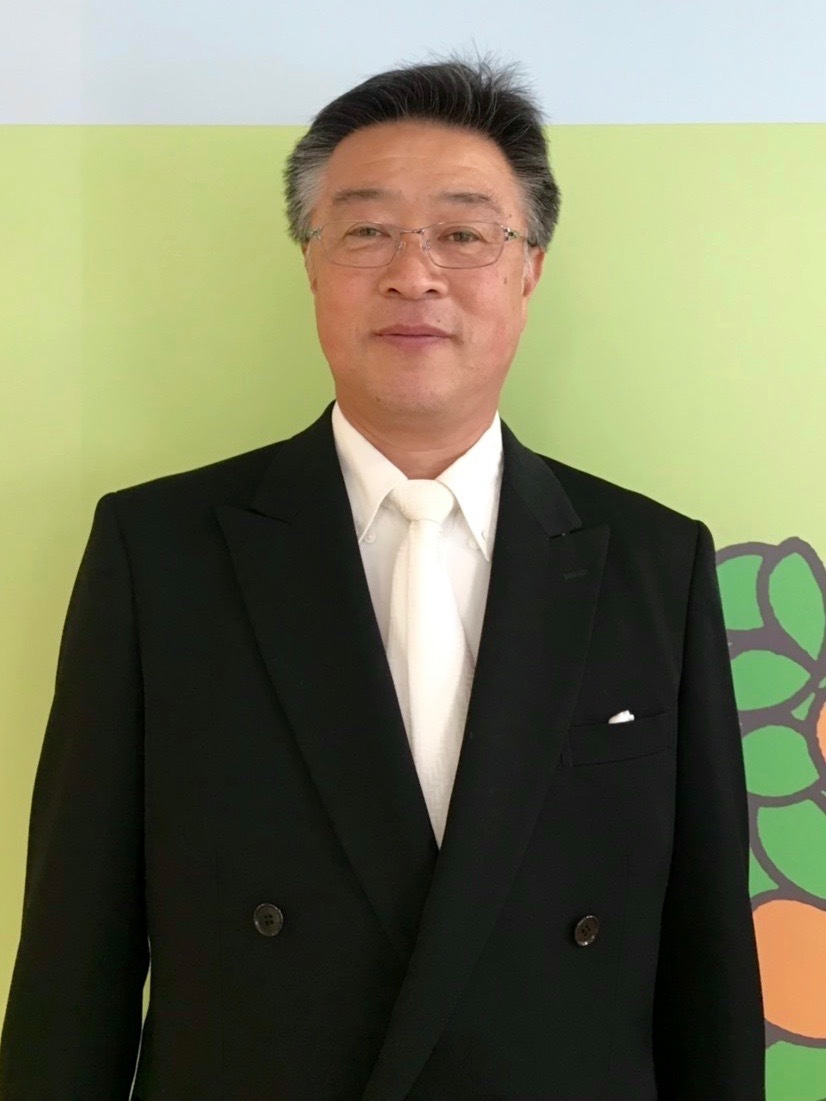 Our goal is a kindergarten where children feel “fun” and “comfortable”.

We set our goal for a kindergarten where they feel “fun”and “comfortable”.

Feeling “fun” where we make children experience many things positively and act with their mind and go through to the end.

“comfortable” where we make children exert their abilities and grow to do the next step.

And we value founder Ai Okada’s concept “Children can spend their precious time with a smile”.

We hope children will have a charitable heart from our curriculum and can have many interaction with other children of different ages.

We, at Aiji kindergarten warmly watch your children’s healthy growth.

The flow of the day

Birthday party is carried out every month with birthday card, photo and snacks

Trial for children under 3 years old

Once a month from June to February

Photo about kindergarten, events and so on

Press touch the contact number, phone application will be opened.

Enrollment information
※This is for category 1. Please contact us about category 2